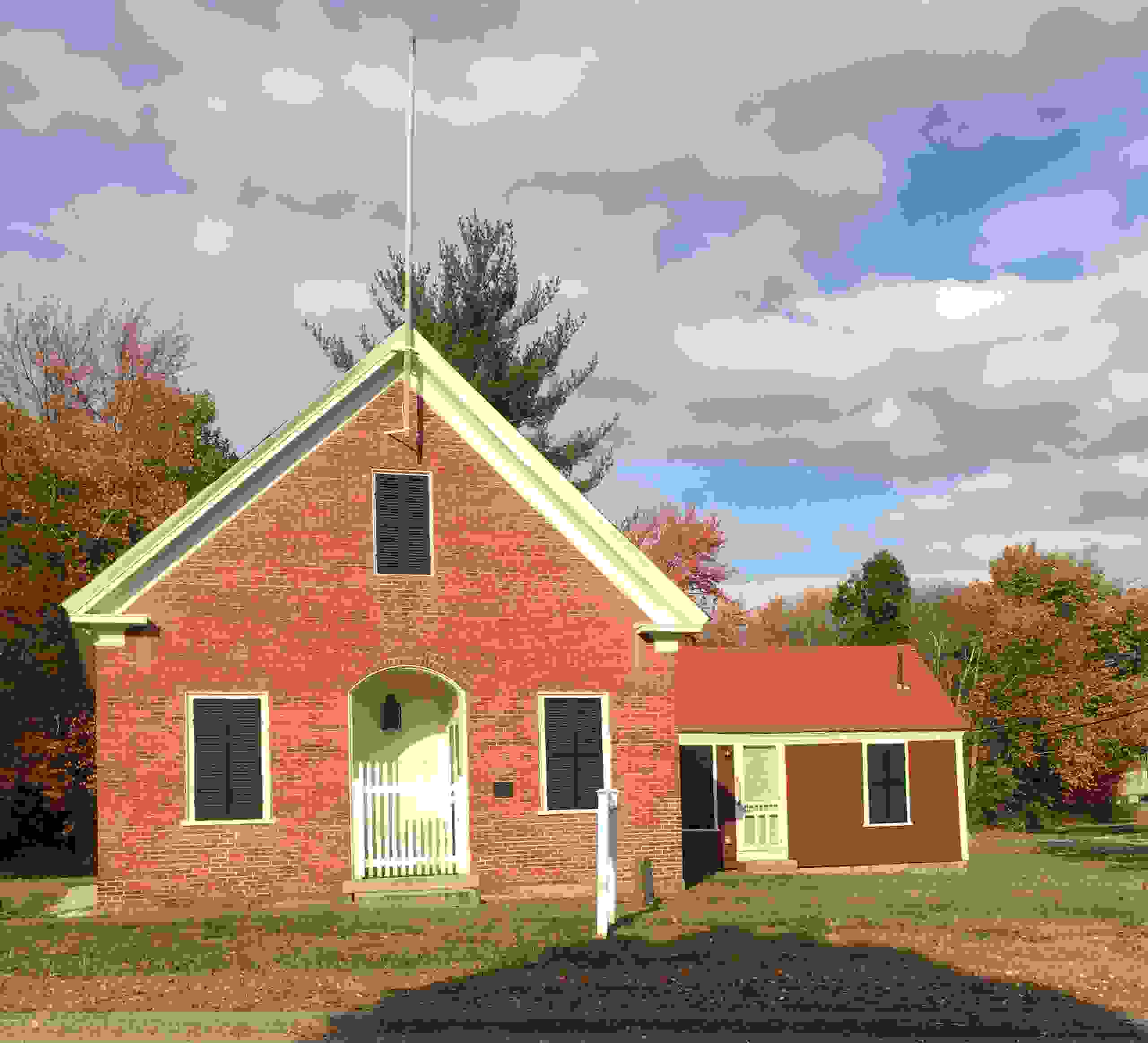 The Future of Sandy Pond School

That Sandy Pond School is still with us today, nearly 150 years after it was built and some 120 years since the last classes were dismissed is a small miracle.  ​​Had history followed its normal course, Sandy Pond School would have been torn down within a few years after its closure in 1906. Across north central Massachusetts, only a handful of other single room school buildings still stand, and even fewer that are equally well preserved while retaining their original appearance. Here in Ayer, Sandy Pond School stands alone, a sole survivor of the single room school era.

We look forward to the day when this iconic little schoolhouse is once again open on a continuing and regular basis. This little building, which once echoed with the sounds of student voices and later became a site for reunions, community dinners and dances, guest speakers, and at least one art auction, is an invaluable historic and cultural resource. Its preservation serves as a physical reminder of the historic and social forces that helped shape and define the unique identity of its local community. Its preservation for future generations is, we believe, a worthy goal, and one to which SPSA is fully committed.

Click below to view a brief but lively 3-minute video on the building of Sandy Pond Schoolhouse.